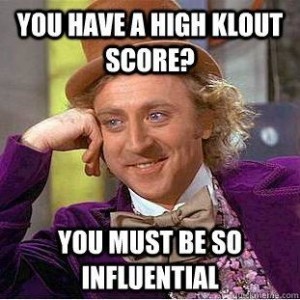 It’s about time someone spoke up about self-described “influencers.”

In fact, asking one to promote your business is often one of the worst things you can do.

Who Are These “Influencers”?

Influencers are typically people who are very active on social media. They are on multiple networks, they have a large following, and they seem to get a ton of engagement. Sounds good so far, right?

Not suprisingly, many brands approach people with this profile to promote their products. Some will do so for free stuff, while others charge a fee.

So why shouldn’t you pursue these people to push your brand? It’s a big waste of time and money. Read More »The “Influencer” Myth Debunked 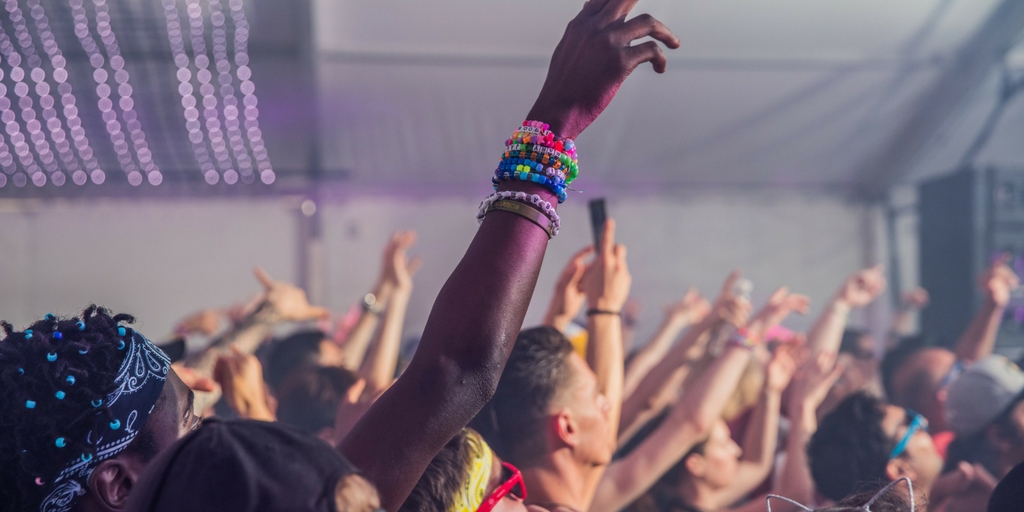 How To Get More Likes, Comments, Retweets, and Shares

The benefits of a engaged social media community that likes, comments, retweets, and shares your content are clear:

The question is, “How do I build an engaged social media community, without spending all my time online?” Read More »How To Get More Likes, Comments, Retweets, and Shares

Yes, It’s Ok to Schedule Tweets (Just Make Sure You Know the Rules)

It’s commonly believed that automating Twitter and using software to schedule tweets is a bad idea.

And when done improperly, spamming followers with scheduled tweets can destroy a business’s reputation.

But the truth is, social media automation isn’t entirely evil. When done right, it can also bring a lot of value to you and your followers—just make sure you follow the rules. Read More »Yes, It’s Ok to Schedule Tweets (Just Make Sure You Know the Rules) 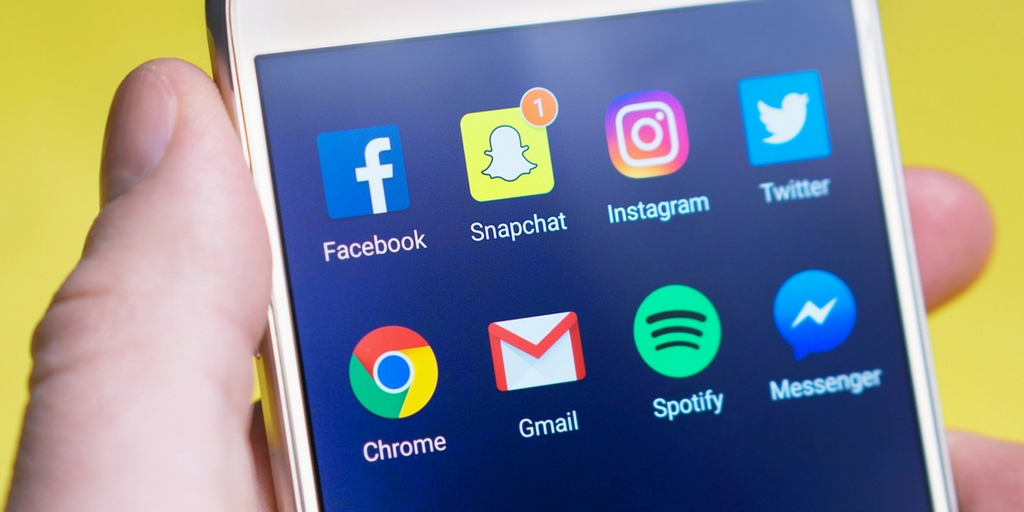 How to Choose the Right Social Networking Sites for Your Business

Few businesses have the time and resources to be on every social networking site.

There are just too many, and not all of them are going to create significant value.

It’s best to focus your efforts on a few social media networks for maximum results. But how do you decide which networks will give you the best return on your time investment? Read More »How to Choose the Right Social Networking Sites for Your Business 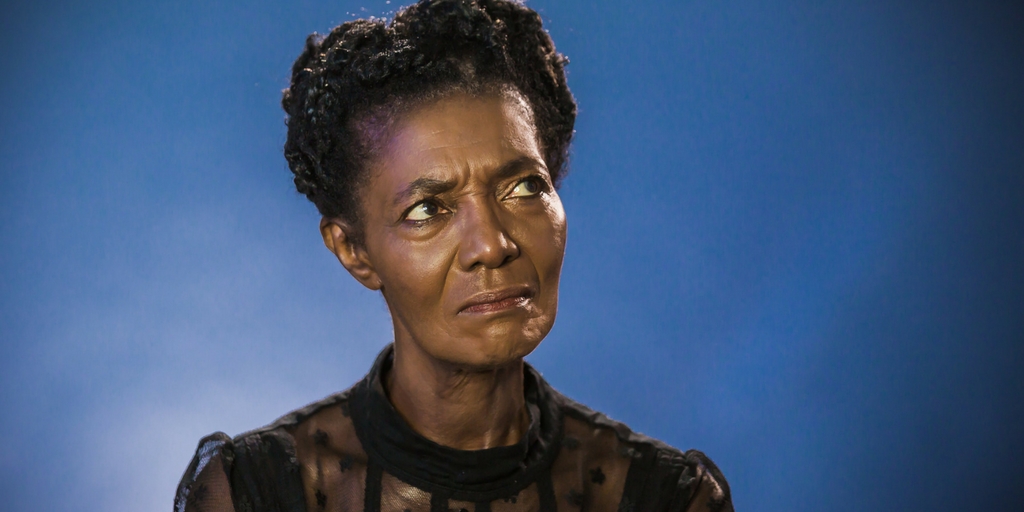 Does Your Business Really Need to Be on Social Media? (The Answer Might Surprise You)

The truth of social media is this:

It can be a LOT of work.

Especially when you’re trying to build a business in an efficient, time-effective way.

This reality often pushes people to one of two extremes:

Of course, both of these responses are over-simplified. Read More »Does Your Business Really Need to Be on Social Media? (The Answer Might Surprise You)